Following on from my previous diary entry (link below), I have been utilizing the skills gained by my little Beatrix Potter exercise to produce a few draft drawings and paintings for the series of riparian booklets I am producing with Sylvia M Haslam. We have been researching for the booklets since 2010, and now at last we are almost in a position to publish (provided we can find a publisher of course), subject to my tidying up the text and producing the artworks. It is a real honour to work with Sylvia and I hope I can do justice to the project. I have done three little painting drafts regarding Fish Houses which used to be built to house live fish which had been caught, to keep them fresh until needed for food, as well as a few schematic diagrams drawn on computer with my old Adobe Illustrator programme and a mouse. I have not yet tried the pen and ink drawings which will form the main part of the illustration set, so I will have to produce a few in that media, just to see how I get on and to establish a style which is acceptable for publishing and which suits the booklets.

Here are the [draft] drawings and schematic diagrams for a booklet about the River Brue in Somerset: 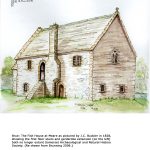 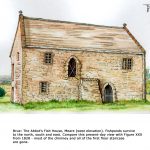 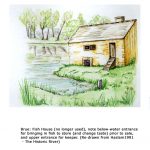 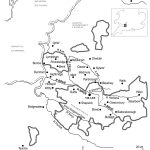 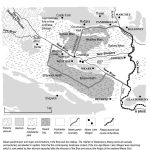 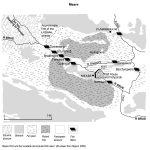 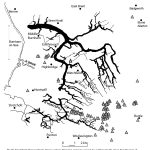 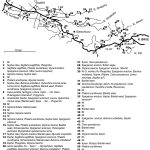 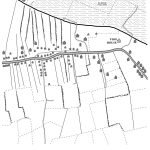 It has been a splendid fortnight for creativity. I also completed a little graphite drawing for someone—a black labrador named “Tara”, whom I went to meet with my camera and took lots of snaps and paid attention to her character. I hope you like it (she is 10 years old, but very sprightly): 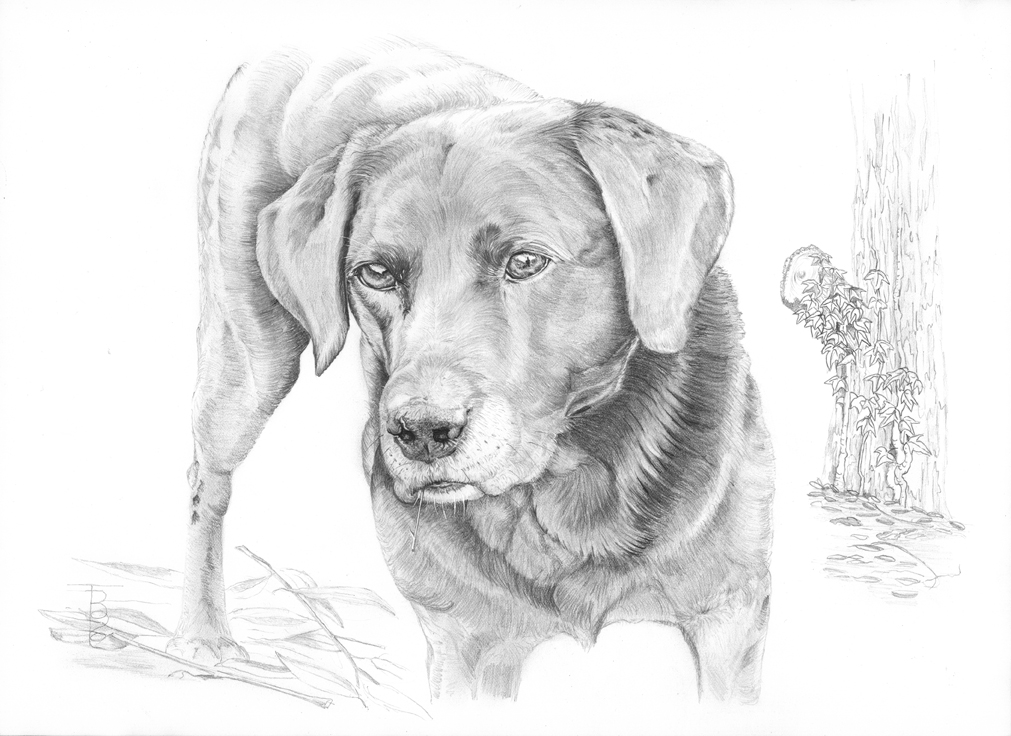 I have also been working the last few days on a painting I started in 2016 (I have several pictures drawn out during that year which I never managed to get to paint, so I have decided to make a real effort and complete them if I can. There are about 9 altogether, including a set of squirrel paintings to be done in oil on stretched canvas – black, red, grey and albino/white. I recall it was very interesting to obtain resource material for these. I was fortunate that the black and grey squirrels visited my little garden and the compositions reflect this; the reds resources resulted in a trip with hubby and caravan up to the lake district where the owners of the caravan site on which we stayed have special squirrel feeders which entices the animals down from the trees and gives the “campers” a very good show to watch. The albino was another story, and I am grateful to two of my voyaging friends who captured a few shots of a white squirrel down in Kent somewhere. I have never seen a white squirrel in Cambridgeshire. The current picture I am working on is entitled “Bird Garden”, an illumination with metallic gold letters and filigree. Today I completed the parrot on the right hand side. I will post updates when I can. 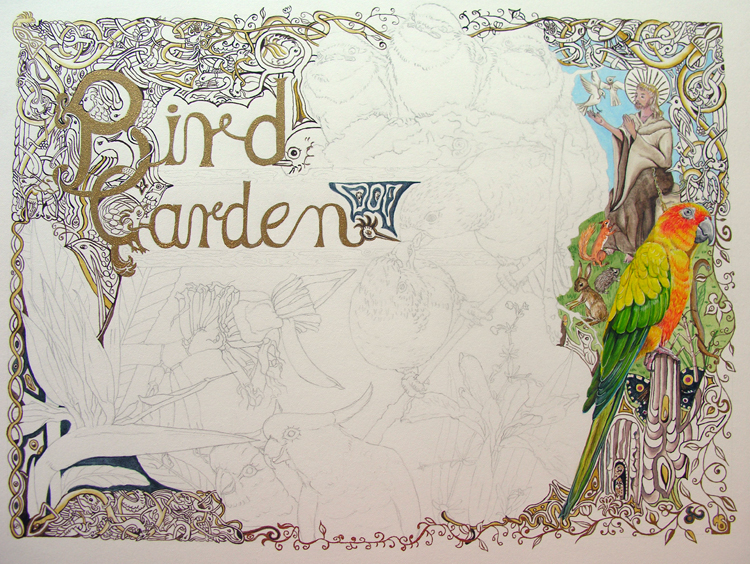 And last but not least, I may have mentioned that I play darts with a local team of ladies. We always finish last in the league and have a fabulous wooden spoon trophy with our name on it. But that does not dent our enthusiasm for the game and we always have a lovely time playing, getting beaten, and then having a fabulous pub “nosh-up” afterwards. I do have a dartboard up in my office and I practice whenever I can (not that it does me any good, but it keeps me moving about when I sit down for a long time at the computer or painting). I could not believe that in October 2017 I actually achieved a 180 – which if one achieves that during a match your name goes into the “Hall of Fame” on Facebook! But of course there was no one here to witness it, so for posterity I took a photograph, and this is it (I promise)! Howzat! 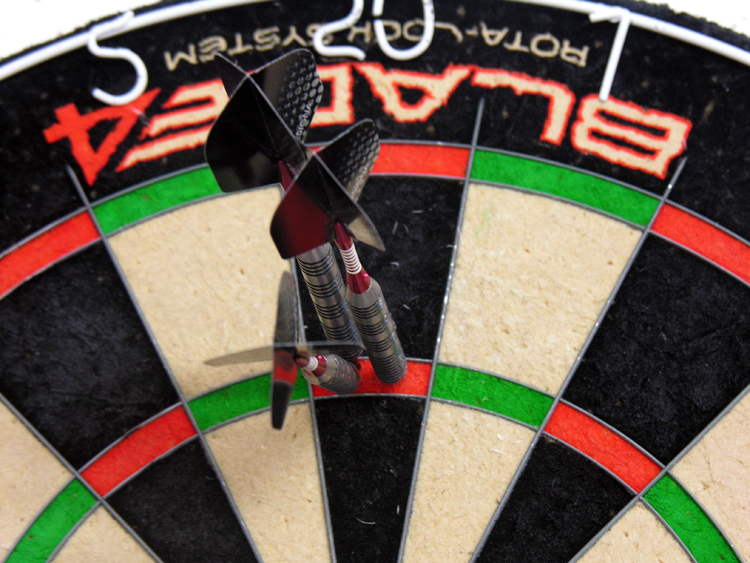