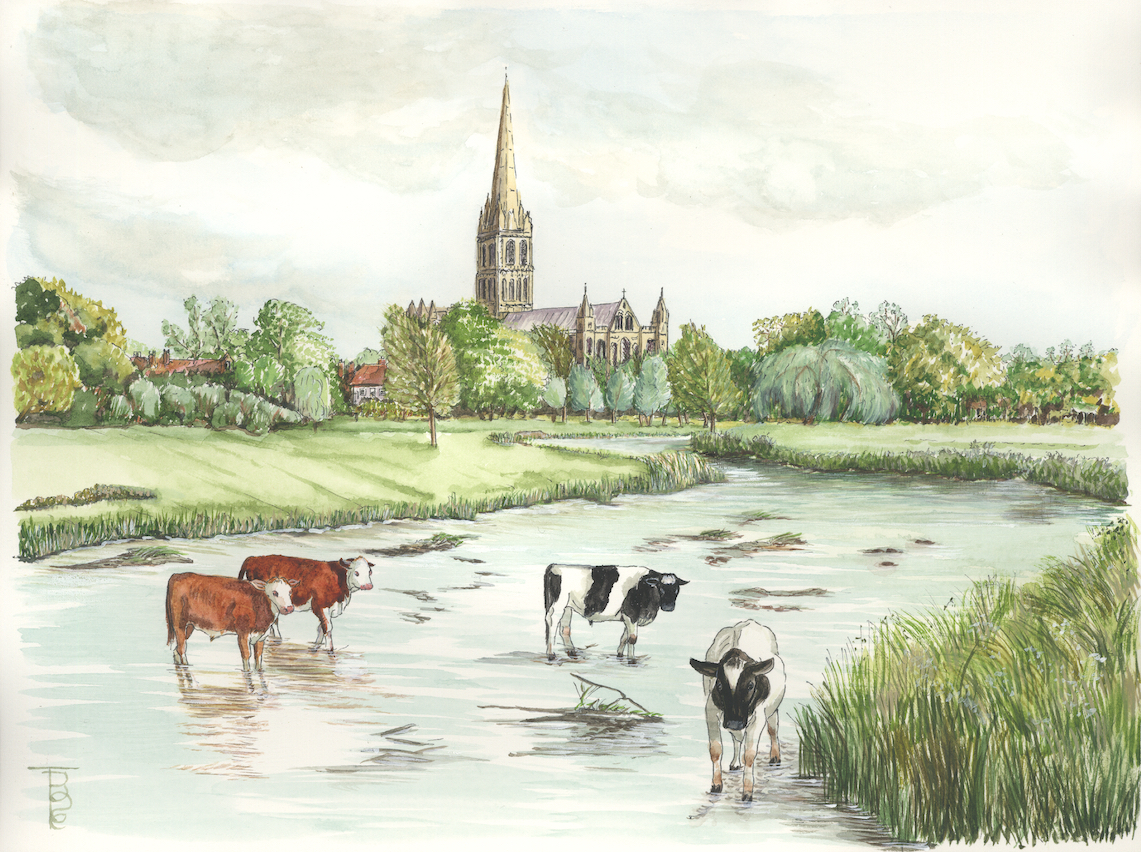 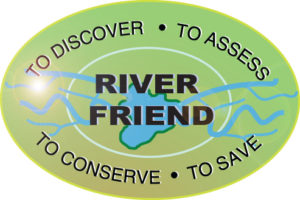 Another little picture for the book DRYING UP: River of Life, River of Death, being the first Book of the River Friend series. It covers the processes and consequences of a river “drying up”.

…We are privileged in this country, to have most of the world’s chalk streams. We have abused that privilege, by abstracting, polluting and damaging these unique rivers so that they support a fraction of the life that they should….

…By the 1970s came loss of water, failure of vegetation, failure of trout. Looking just at the water in the river, the water was still clear and moving well: but it had “tipped over”. Abstraction and damage had done their work, but done it imperceptibly. So it is only by, for instance, looking at the Constable picture of the R. Avon at Salisbury and comparing it with virtually the same scene in the 1970s that the full extent of the loss is realised. We cannot be sure just from these pictures, but it appears that the meadows are now wetter (lower level) and the river shallower, and reedbeds have gone….