I had my 68th birthday last Monday (30th April 2018) and should know better than to try en plein air painting on a steep slope! I was informed by last year’s Lady Captain at Royston golf club that the chalkland meadow on Church Hill had begun to show its colours and that I should get over there right away before the flowers faded. Of course, I could not go straightaway so thought I had missed the boat. Yesterday, as I was not playing tennis and the weather was superb, I decided to risk it and see if the flowers were still showing—the rare and beautiful Pulsatilla vulgaris or Pasqueflower.

Royston Lady Captain had mentioned that it was a long haul from the Therfield car park up through the woods and over to Church Hill, and I had to ask for directions twice before reaching my destination: a couple of walkers and some golfers on the 10th Tee. I had two large bags full of painting stuff, camera and lunch (and water!), so trudged uphill towards my quarry in the baking hot sun. I stopped for the odd rest along the way and at one stop I espied a creature slithering through the grass: a common lizard! Every time I had previously been to Royston Heath, either playing golf or walking it had been cold/windy/rainy/hail, etc., so I had nice woolly long trousers on and a thick coat to keep me warm whilst perched on my three-legged stool to draw and paint. By the time I reached Church Hill I was “leaking” a lot and hot and bothered, but, the sight of the beautiful little purple flowers dotted all over the hill was magical and I soon forgot that I was tired. Also dotted amongst the Pasqueflowers were gentian (a wonderful blue) and lots of cowslips.

The Pulsatilla flowers are a lot smaller than I imagined, and I could not use my little stool because of the steep angle of the terrain, so I ended up lying on my stomach on the side of the hill to draw and paint—not easy for me; it was worse than trying to do pilates! At one stage I got such an awful cramp in my back that I thought I might have to call for help!!!

Needless to say the discomfort was well rewarded as I managed a few sketches that would show me the way, mixed the correct colour paint for both the flowers and the leaves and stalks, and took photographs. Oh, I was so tempted to pick a couple of flowers and bring them home, though I would probably have been caught in the act had I done so because wave after wave of walkers flooded over the hill to see the little starlets, large groups and small. It was a bit comical because most of them thought I was a crazy botanist! I am pleased to report that I managed to abstain from “picking” the plant.

Here are the preliminary resource drawings which I shall use to produce the artwork in due course, along with a few photographs of the scenery. 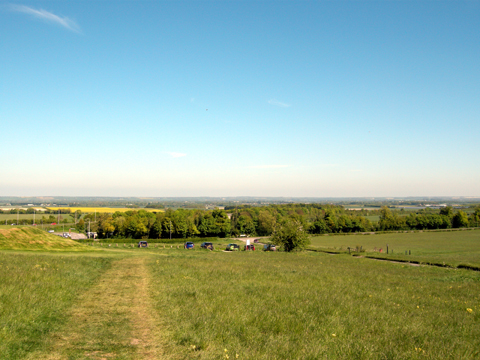 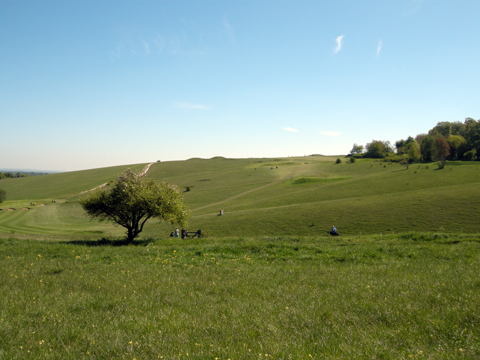 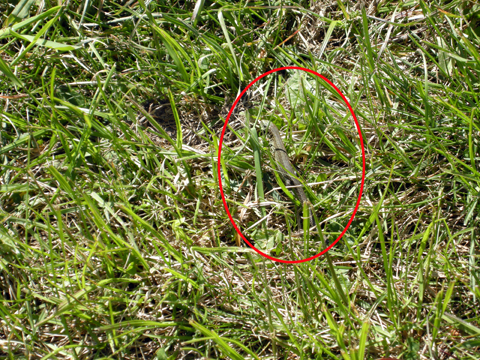 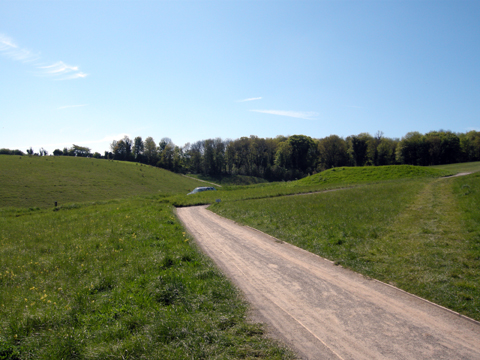 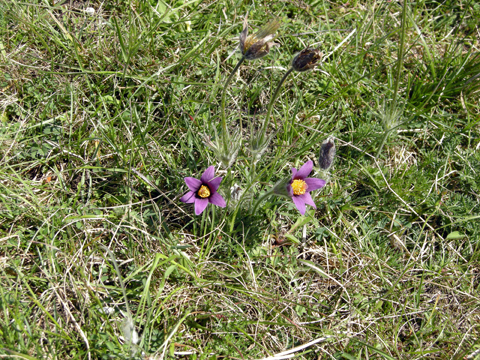 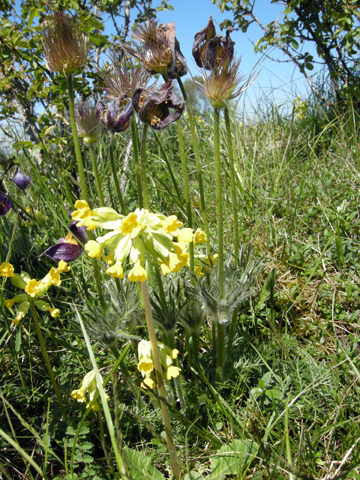 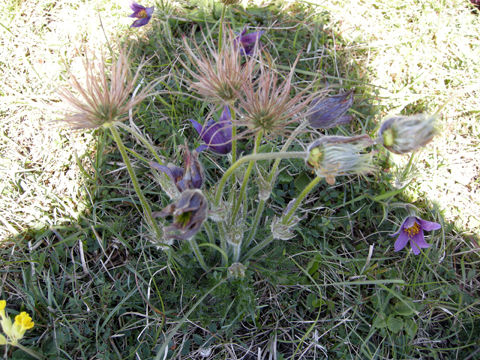 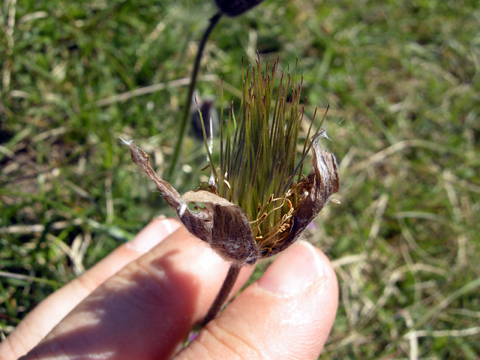 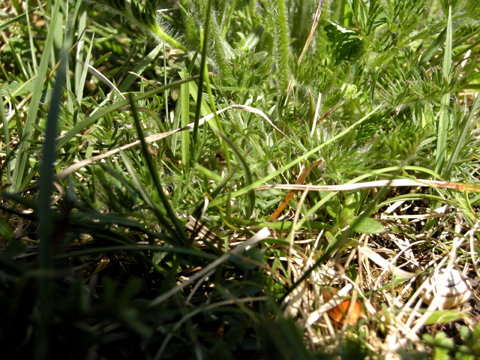 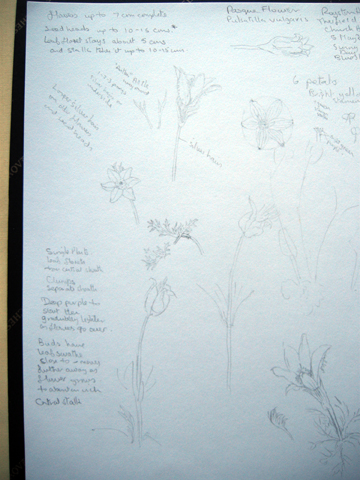 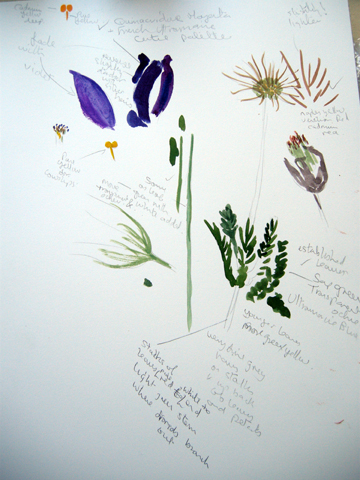 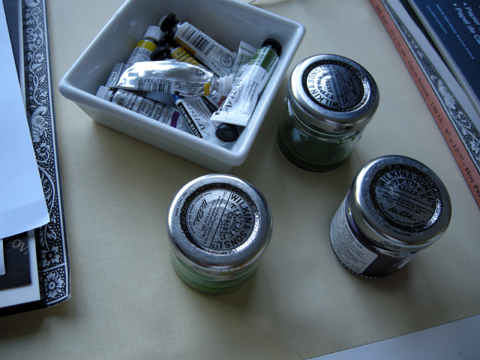 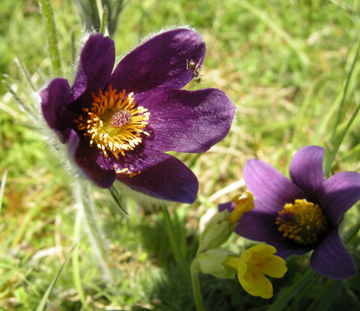